Winn Wittman Architecture is pleased to have been selected in January 2012 to design the Austin Rock ‘n Roll Car Museum. Located on Anderson Mill Rd, in north Austin, the museum will house one of the premier collections of cars and rock ‘n roll memorabilia in the US. Construction is set to begin in early 2012 and completion should coincide with the running of the first Formula 1 Grand Prix in Austin, slated for November 2012. The wing at the entry and curvilinear ceiling inside evoke motion and the fluidity of modern race-car design. 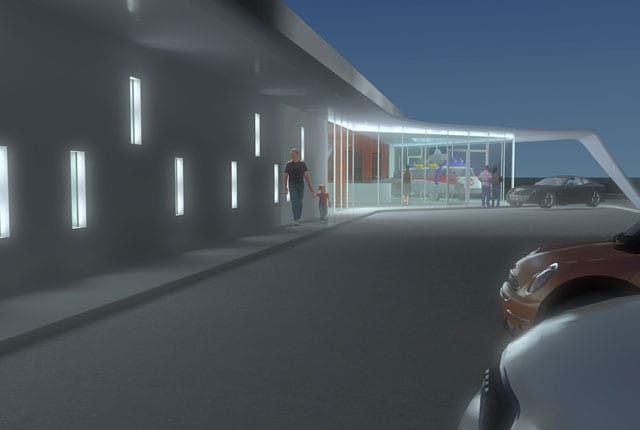 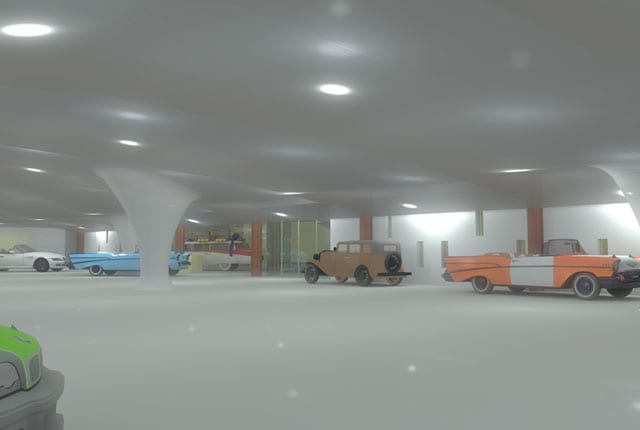 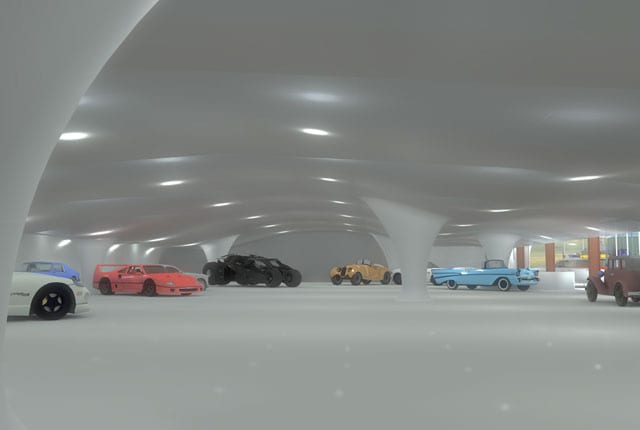